China's the “Belt and Road Initiative” (BRI) is a comprehensive framework for organizing multinational economic development and trade, which has inspired the creation of China Trade Week (CTW).

Under the background of ''One Belt, One Road,'' MIE has already successfully held several high-quality Chinese goods exhibitions in the countries along the route.

Established in 2013, China Trade Week had its first event in the United Arab Emirates which was warmly welcomed by the local community. After the successful event in the UAE, it was followed by our first African event in Kenya in 2015 which had an even bigger response.

In 2017, China Trade Week was launched in Ghana. We welcomed 3500 visitors over the two days for our flagship event in the country. Having an amazing result last year, CTW just got bigger and better with over 100 exhibitors for its second consecutive year in Ghana

China Trade Week series of events has always been successful with more than 5000 government institutions and enterprises participating the event. After it was encouraged by the African Union to expand its scope, CTW is now hosted in Ethiopia, South Africa, Kenya, Morocco, Iran and the UAE, with the intention of adding more countries every year along the "One Belt, One Road" route.

With every government and industry support, the organizers of China Trade Week spares no effort to make sure that the best industries will be presented at the event. They spent weeks on the road, meeting companies from major provinces in China such as Jiangsu, Sichuan, Guangdong, Zhejiang, Beijing & Shanghai.

CTW has been the most efficient platform for Chinese companies, helping them to capitalize on profitable opportunities in territories along the Middle East & Africa. On 9th-11th September 2019, CTW is proud to announce its participation for the launching of BIG 5 in Nigeria as CCW (China Construction Week) Nigeria, bringing high caliber Chinese manufacturers from Construction Materials & Machinery sector. 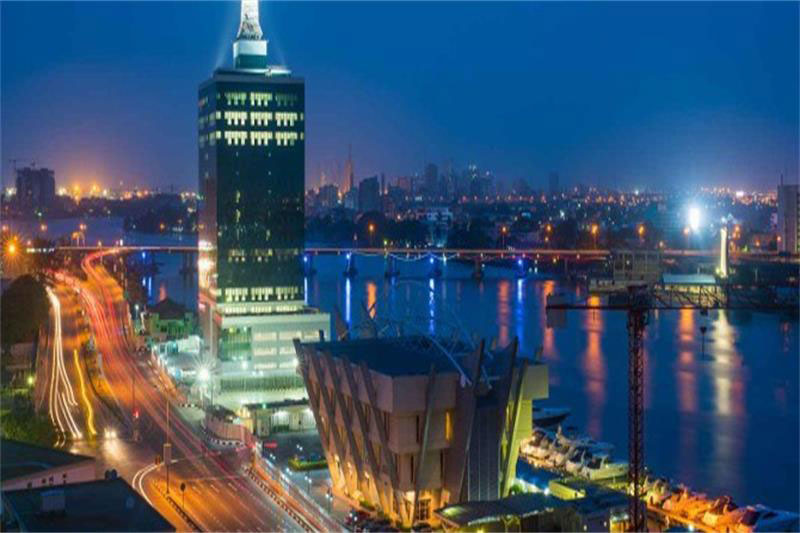 Lagos has become one of Airbnb's fastest-growing markets globally 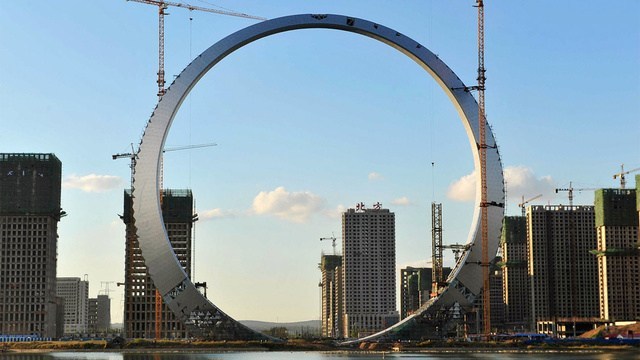 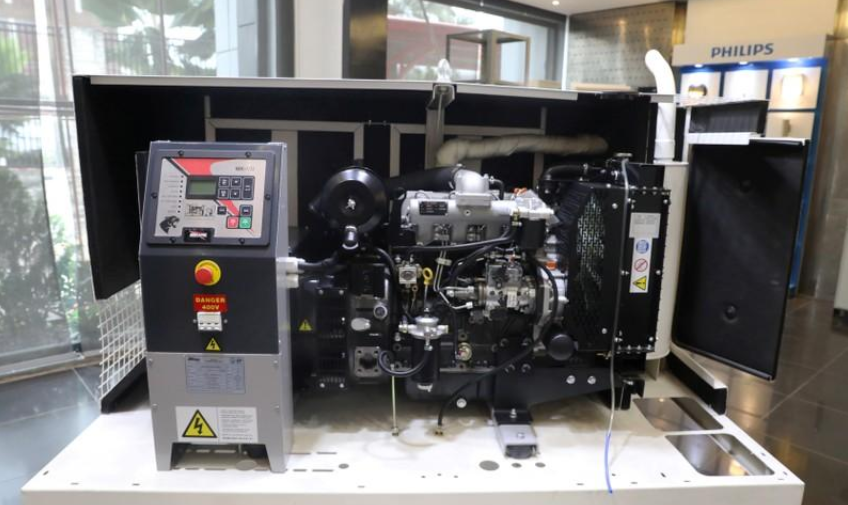 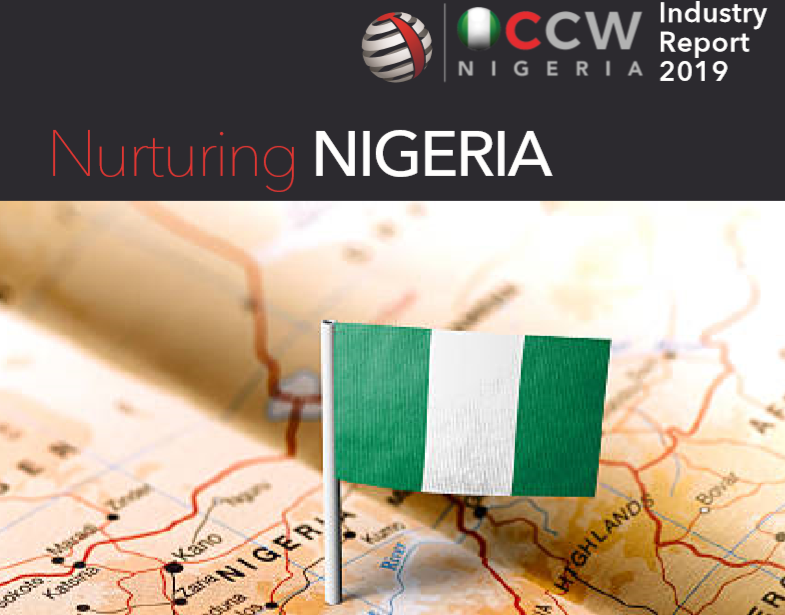